How One Entrepeneur Took Charge, Shifted His Focus, And Saw Huge Results.

When he first met Dan Sullivan, Joe felt stuck in his role and powerless to make a change. As one of three partners in his business, he didn’t think his actions could have a meaningful impact on the company. But through some radical changes in philosophy and focus — working within his Unique Ability® rather than just filling a role the company needed — he was able to double his business, become 10x closer to his family, and, most importantly, recognize he has complete control over his destiny. 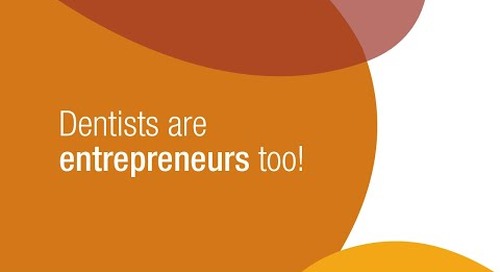 The English Duo Redefining Dentistry And Perspectives On Success In The UK.

The English duo redefining dentistry and perspectives on success in the UK. Watch this video to learn more ... 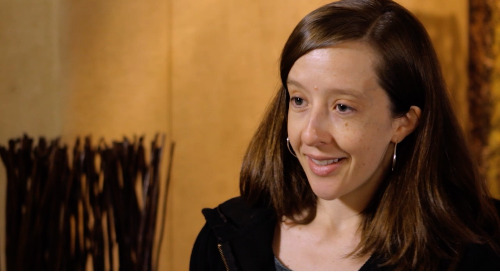 What Entrepreneurs Have To Say About Their Investment In Strategic Coach®

Check out Program participants’ raw, unedited responses to the question, “How do you feel about your invest... 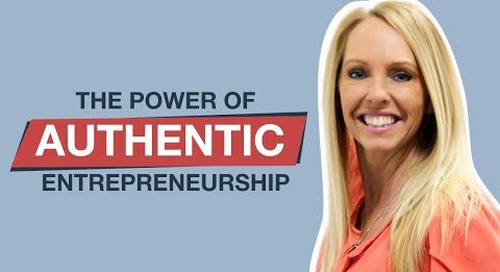 3:47
Create More Value In Business With Your Authentic Self

Business coach and lifelong entrepreneur Jill Young discovered that being her true self instead of who she thought she was expected to be led to even greater business success. 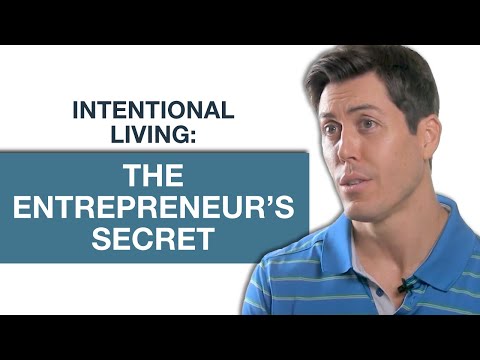 7:59
Being Intentional: One Entrepreneur’s Success Habits For A Better Future

What would your day look like if you set it up with purpose and intention, and with a clear, uncluttered mind? Successful real estate entrepreneur Cody Faller shares the parallels he’s found between t 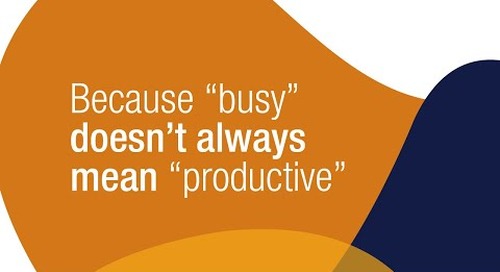 3:15
The Difference Between A Good Day And A Bad Day Is Intention

Casey Cheshire shares the importance of being intentional with your time — and what happens when you’re not. Watch this video for more about marketing, consulting, Free Days. 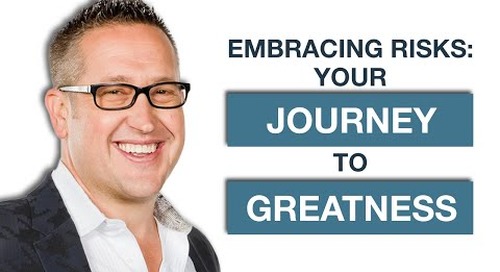 When media and marketing entrepreneur and Emmy Award-winning filmmaker Nick Entrepreneurs are often faced with dilemmas and obstacles, but it’s your mindset that can make all the difference. 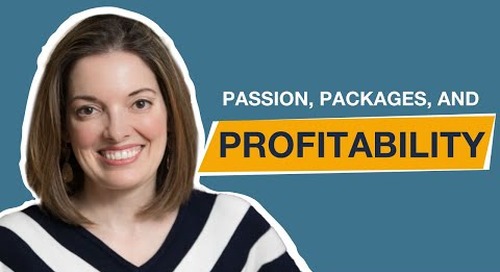 5:38
How To Succeed In Business — Without A Degree

Learn how this interior designer went from longtime bartender to thriving entrepreneur—without a business degree.    Not every career starts with a degree. When Betsy Helmuth first considered leavin 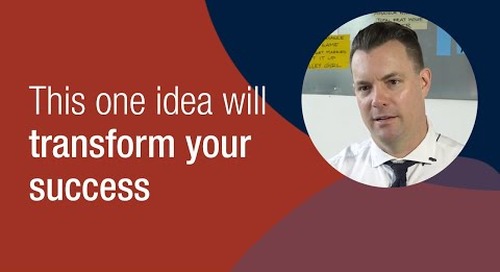 We all have a superpower and can achieve amazing things when we identify and hone whatever it happens to be. 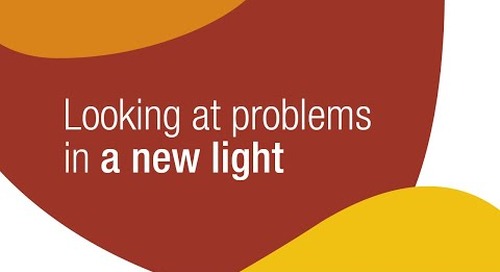 3:52
How to Turn Obstacles Into Competitive Advantages

Strategic Coach client David Berg shares how a simple shift in thinking led to greater confidence in himself and greater profits for his business. 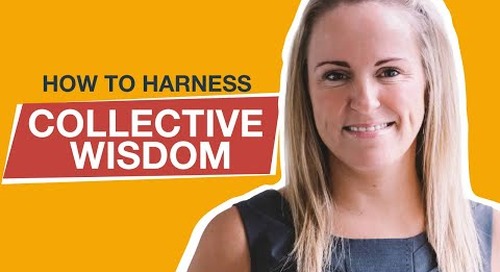 1:12
Sarah thought she needed an operations manager. What she got was so much more

http://StrategicCoach.com | Sarah Hogan, a successful UK business owner in financial services, asked herself whether she was content with the status quo and the comfortable lifestyle it afforded her, 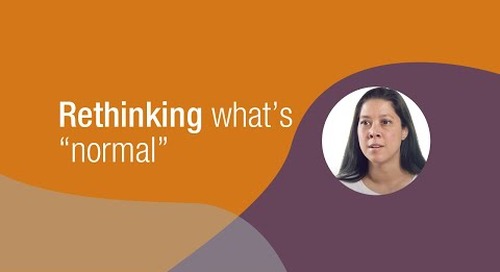 5:24
The Secret To Creating A Self-Managing Team

One entrepreneur shares how she learned to attract team members — and customers — who respect her time and energy. 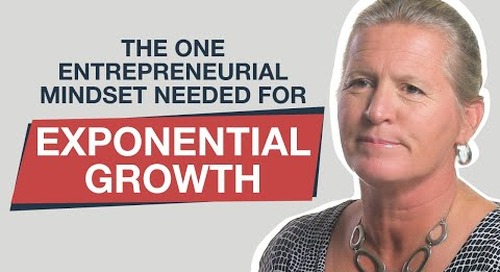 4:40
The One Entrepreneurial Mindset Needed For Exponential Growth

Have you hit a tough spot in your business? Hear how this entrepreneur’s shift in mindset led to exponential growth and personal satisfaction. 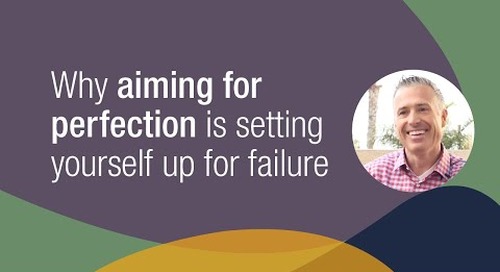 5:18
A Parent’s Perfectionism And A Hard Lesson Learned with Chad Johnson

Learn how important it is to look for the progress that’s been made rather than the “one thing” that’s been missed. 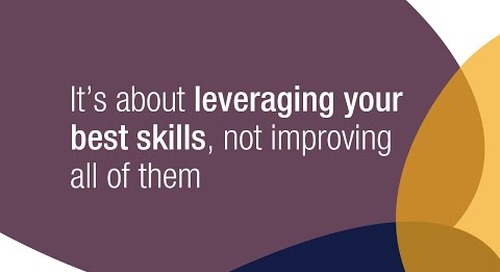 1:53
Meet An Entrepreneur Who Wants You To Get Out Of Your Own Way 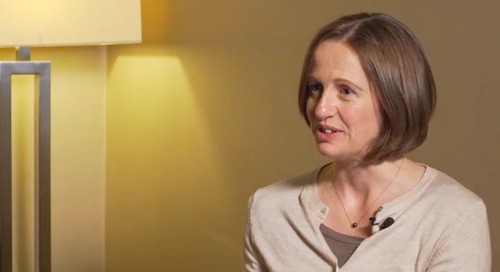 7:15
Behind The Curtain At The Strategic Coach

Our purpose here at Coach is your success, and nothing gets our creativity fired up like hearing how an entrepreneur's life has changed for the better. 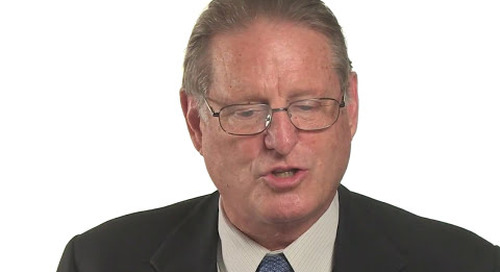 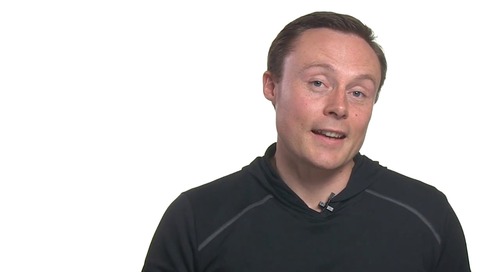 Environment Is Everything: Why Bestselling Author Ben Hardy Challenged Himself to Qualify for Strategic Coach 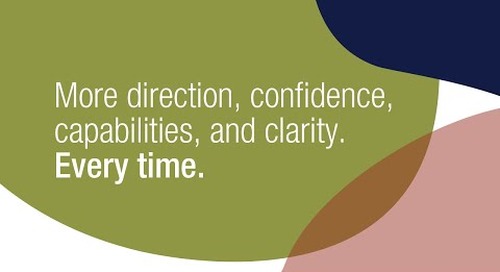 Strategic Coach client Joe Polish reveals the change in perspective that’s given him greater confidence, clarity, and vision. Watch this video for more on: Marketing, Thinking About Your Thinking, ROI 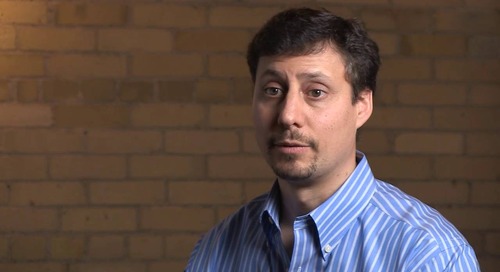 1:45
More Than Just Fantasy: How One Entrepreneur Grew His Company 20x

Supermarket owner, Dan Katz, reveals his biggest regret (and success) in the hopes of inspiring other entrepreneurs to stop waiting and start growing. Watch for: ROI, Food Services.

3:36
The English Duo Redefining Dentistry And Perspectives On Success In The UK.

The English duo redefining dentistry and perspectives on success in the UK. Watch this video to learn more about: entrepreneurial dentists, Signature level clients, UK workshops

6:12
What Entrepreneurs Have To Say About Their Investment In Strategic Coach®

Check out Program participants’ raw, unedited responses to the question, “How do you feel about your investment in Strategic Coach?” 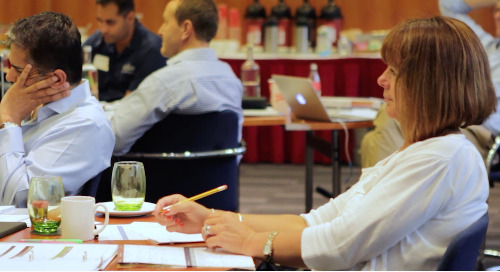