How To Overcome The Biggest Obstacle To Innovation

Innovation makes everyone, not just the entrepreneur, better off as a result of getting a new idea out to the marketplace and into widespread use. It’s hard to imagine any true entrepreneur wouldn’t want to be part of that.

Now more than ever, innovation has to be a critical focus for every entrepreneur who has a big future in mind. And for the majority of “bigger future” entrepreneurs, innovation is their focus. But then the trouble begins — a self-imposed block.

Often, when an entrepreneur comes up with a fresh, new idea — even an extraordinary, game-changing idea — they feel the need to ask “permission” from other people before they move forward on it. If they don’t get the approval, encouragement, or support of those around them, they shelf the idea and move on. That’s a real problem for someone who wants to multiply their results!

Remember that as an entrepreneur, you’re not “approved of” by most people. And in fact, your very entrepreneurial life started when you made the decision to do something the majority of people don’t consider a savvy approach to life.

Most people don’t understand why someone would give up the financial security of a steady job and risk going out into the marketplace to generate their own income. They can’t envision the benefits of coming up with an idea and then developing it to create the type of value that will not only allow an entrepreneur to survive in the marketplace, but to be highly successful — way beyond what they could have achieved working for someone else.

You’re already an entrepreneur, which automatically means you’ve been courageous enough to take a big risk. You didn’t need anyone’s permission or encouragement to do that. And you weren’t asking for anyone’s approval either when you were going through the often-difficult early years of being an entrepreneur. So when you have a new idea that you can see has tremendous potential, why do you suddenly feel you need someone’s approval?

Look to only one source for feedback on your new idea.

If you look at the great technology-based innovators in recent times as an example, these pioneers just got down to work on their idea and then went directly into the marketplace with it.

There, the only people they asked for feedback about the value of their idea were people they knew would potentially write them a check for what they were creating. They knew that check-writers are the people whose feedback is important, and they took their feedback to heart and went back to the drawing board.

Feedback from a check-writer is proven, highly valuable, usable knowledge. For most entrepreneurs, though, the person who will write them a check is the last person they would ever ask about whether their idea will actually create new value.

The truth is that everybody other than a check-writer will likely discourage you from pursuing your new idea because they don’t like the unpredictability of innovation. It’s not comfortable, and, worse, they fear it will change their relationship with you in some way.

I’m always struck by how many people kill their new ideas because they aren’t socially comfortable for others. Change isn’t supposed to be comfortable.

Anything new, better, and different is never going to be comfortable. It requires that people think about things differently. And, ultimately, it requires that they change fundamental habits if they want to take advantage of the new idea.

The hurdle that entrepreneurs often put up is concerning themselves with being acceptable and making people feel comfortable, rather than using their creativity to innovate. That will stop growth dead in its tracks every time.

Remember, as an entrepreneur, you’re not the norm. You likely already make people uncomfortable because you’ve taken the less-travelled road — the unpredictable, risky, scary road that they don’t have the courage to take.

Why not go all the way and use your entrepreneurial decision-making freedom to put your focus on innovation. Ask the right people — always the check-writers — for feedback, and stop worrying about what other people would like to see you doing.

Now your focus will always be on the many people you’re going to meet in your life who are eager to take advantage of the new, better, and different value you’re continually creating — and happily write you a check. 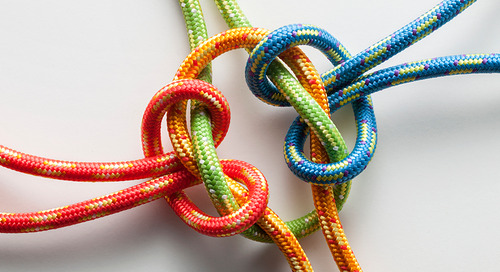 Let’s talk about trust. There are hundreds of different approaches to strengthening teamwork. But before yo... 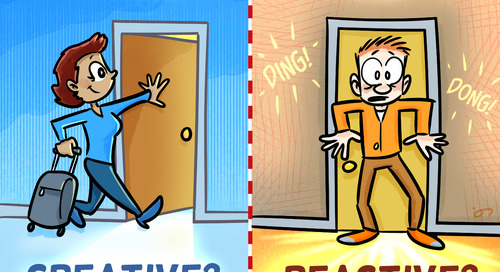 Nobody goes to snail races. Why? Because slow is boring. Right now, fast change is not only possible, it’s ... 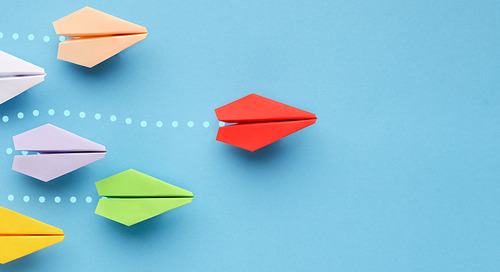