The One Thing Every Product-Based Business Needs To Survive

The One Thing Every Product-Based Business Needs To Survive

I’ve always been fascinated with Thomas Edison. You might think, as most people do, that it’s because he was the creator of the most important invention of the past 150 years. But, as much as I appreciate the electric light bulb, that’s not the reason.

My reason for admiring Edison is that I see him as an entrepreneur heading up a product-based business, which could just as easily have failed as succeeded.

But he got his focus right, and this is a good lesson for other entrepreneurs about how to turn their “invention” into a thriving business. It’s worth sharing.

The truth is that Thomas Edison wasn’t the first person to invent the light bulb. In fact, 20 or 30 years before Edison, there were at least six working light bulbs in the world! Those entrepreneurs failed where Edison didn’t. Why is that?

The reason Edison is credited with being the inventor of the light bulb, and enjoyed success and worldwide recognition as a result, is that he wasn’t just an inventor—he was a very smart entrepreneur, he was a terrific marketer, and he knew how to get things patented.

Most important, Thomas Edison was the first person to actually figure out a delivery system for putting his product to use on a much greater scale, taking a 12-block by 12-block area of New York City and electrifying everything within those 144 square blocks.

Amazingly, he succeeded the first time he implemented his invention on such an enormous scale! This then became the basis of modern electrical utilities.

It all hinges on a system.

Products themselves don’t change the world, as many people believe, but the systems that deliver the products do change the world. As with all great entrepreneurs, Edison not only invented a product, he created a system or platform that multiplied by the millions the power of that product.

He understood that a product on its own could be life-changing, but without a distribution system, it will never gain any traction in the marketplace. That is why Edison succeeded where others failed.

Likely the greatest delivery system of our age could be considered a product-based business. Amazon creator Jeff Bezos has made millions of different products available to consumers all over the world. While he recognized the importance of product, but he put his focus on the system he needed to get that product out to the greatest number of consumers possible.

There are always going to be new tools and concepts, but the moment they’re created, they have a home in relation to all the other tools and concepts. Without the system that the Program provides, these would just be ad hoc “inventions” going nowhere.

I would suggest that the best way to think about a system in relation to your product is as a delivery system.

More specifically, think about it this way: What kind of system would you have to have in place where, instead of having just the product you’re currently selling, there might be 20 or 30 other products in the future?

What this does is take the emphasis off the uniqueness of the product and erase any belief that the product is going to last forever. This then puts the emphasis on what can be counted on and is appreciated most by your clients and customers.

It will not be the product but the system you create to support it. 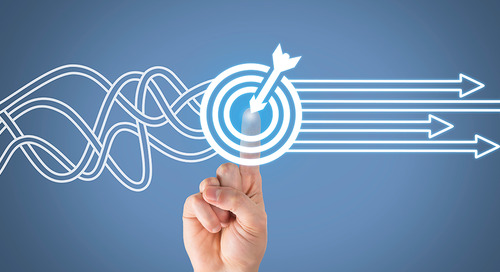 7 Characteristics Of An Innovation Manager

Ever had an idea you were extremely passionate about and thought could alter the course of your company? 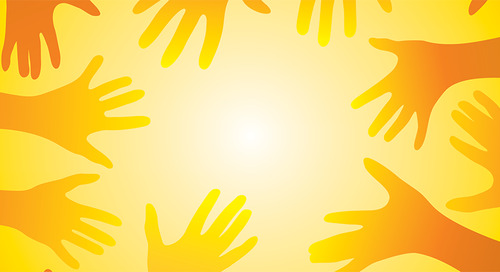 What Is A Self-Managing Company®?

If you’re a business owner, the term “Self-Managing Company” is likely very appealing to you. But what does...