On August 15, 1978, when I was thirty-four, I was both divorced and bankrupt. I didn’t plan it that way; it was just how the timing worked out. It was also a day that began my journey to transform those two failures into the two biggest successes of my life.

The months that followed were devastating. People stay away from you in droves in the aftermath of failures like these, which, for me, was enormously disheartening, but it meant I had plenty of time alone to think about where I had gone wrong.

I can make jokes about it now, 40 years later, because it was such an unlikely situation for anyone to find themselves in. The fact that the divorce happened in the morning and the bankruptcy proceedings in the afternoon also provided the additional opportunity to joke that this allowed me to have a very nice lunch once the divorce was taken care of, while I still had a credit card to pay for it.

All joking aside, though, I assure you it wasn’t funny at the time.

Thinking through these two experiences was painful. I had failed miserably. I had flunked the relationship course, and I had also flunked the course for being an entrepreneur with a viable business.

A breakthrough in clarity.

Then, about three months into this period in my life, I had a moment of clarity that began to change everything. I could see that both of those situations happened because, quite simply, I had been very stupid. I hadn’t been learning the right lessons about creating a successful marriage and having a lifetime relationship with someone, or about creating a viable business.

I suddenly understood that how I chose to handle those two failures would determine the quality and success of the rest of my life.

What I did with this new clarity of mind was, first, to relieve every single person who may have been involved in either of those two situations of all responsibility for them. I knew that if I were going to learn anything from these experiences and achieve the breakthroughs that needed to happen, I had to take 100 percent of the responsibility.

Second, I resolved to completely transform every aspect of my life so these two experiences of failure would become outstanding successes. Adopting the mindset that I would take 100 percent ownership of my mistakes became the foundation for all my decisions moving forward.

To keep my mind focused, I started a journal in which, each day, I wrote down something I wanted — steering clear of using the word “because.” I believed that the reason I was getting myself in trouble was that I was always trying to justify what I wanted in my life.

These two decisions in 1978 led to two incredible successes later in my life. The single most important was meeting Babs Smith on August 13, 1982, which was the beginning of our business and our life relationship. The other is our company, Strategic Coach, with our wonderful team, coaches, and clients.

The lesson I want to leave you with is this: When you think you’ve had the worst day of your life, capture the negativity of that day and use it to transform your mindsets, your capabilities, and your vision of the future in a way that, over time, your worst day becomes your biggest breakthrough. 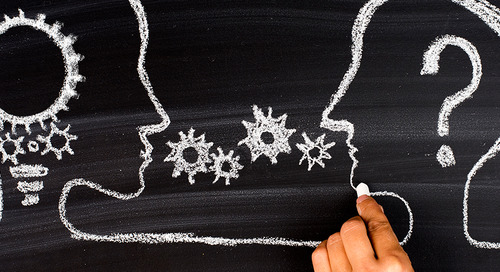 Eight Advantages Of A 10x Mindset 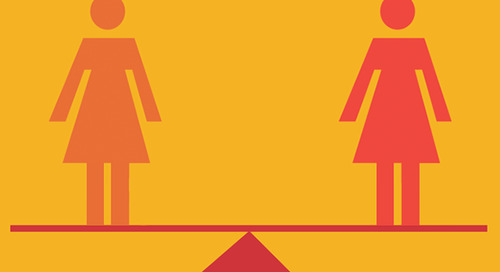 The Do’s And Don’ts Of Strategic Thinking

I had a really interesting realization while working with a high-functioning entrepreneurial team: how easy...