Why We Welcome Failure

Most of us have people in our lives we would describe as resilient—they can be knocked down by life and are able to come back stronger than ever.

What I’ve found is that resilience is necessary to being an entrepreneur. The most successful entrepreneurs I know look at failure as a form of helpful feedback and a learning opportunity. Their mistakes and breakdowns became part of the journey that led them to success, and because of this, they’ve become extremely resilient individuals.

I know I’ve personally worked hard to develop a resilience mindset. It’s tempting to play the role of the victim and give up, but it’s incredibly empowering to stick with something until you master it by learning what not to do—it wakes you up from complacency. Without the ability to embrace failure, some of the most important personalities and minds of our time may not have made it as far as they did.

Walt Disney was told he couldn’t draw. Einstein was not particularly successful in school. There are thousands of entrepreneurs, inventors, and entertainers who were not successful by other people’s standards but persevered in the spirit of resilience.

When reality bumps up against you and wins, it can be incredibly educational. The key is to find strategies that can turn these setbacks around and help you rise up to even higher levels of success than before.

You have to be able to laugh at mistakes—your own and others’. A good sense of humor will keep you sane. When your disappointments become entertaining, all of a sudden, you’re freed up from all that angst.

Ask yourself, “How will I feel about this five to ten years from now?” It’s freeing to realize that you likely won’t remember and neither will anybody else.

Another trap to avoid is playing the blame game. Dan Sullivan believes that when something doesn’t go right with the team or the system, “95 percent of the time, it’s not the person. It’s the system.” Instead of laying the blame on any one individual, it’s always more helpful to focus on fixing the system so the problem can be avoided in the future.

As part of our Strategic Coach company culture, people learn to be resilient because they’re rarely blamed. When you have a learning culture rather than a blaming culture, everyone is expected to learn from their mistakes and to be constantly improving on their own systems.

Cultivate resilience by encouraging the people around you to take risks, experiment, and work as a team. This mindset can be one of the most motivating and inspiring forces to achieving your biggest goals.

While entrepreneurs may better tolerate failure, this can be quite the opposite for entrepreneurial team members.

In a business setting, team members are often hyper-focused on perfectionism. They’re not wiling to experiment because they don’t want to face defeat. But it’s important that the people working for you feel they have permission to try new things and take risks. Otherwise, it’s impossible to learn new skills, and people will always be operating out of old habits, putting the brakes on growth.

Team synergy and progress require us to appreciate and encourage resilience, not only in ourselves but in every single person we work with. It’s a muscle that must be exercised on a regular basis in order for it to grow and flourish.

For more success strategies, I recommend the book, Mindset: The New Psychology of Success by Carol Dweck. 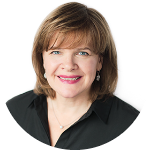 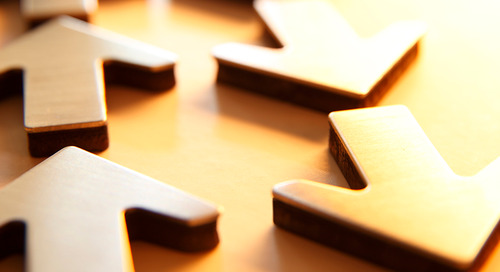 How To Measure Your Success

Even the most successful entrepreneurs, those who are at the top of their game, with tremendous achievement... 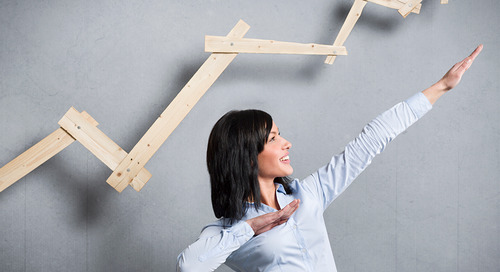 How To Keep Increasing Your Entrepreneurial Ambition

Since I started coaching entrepreneurs in 1974, I’ve always been interested in entrepreneurial ambition — e... 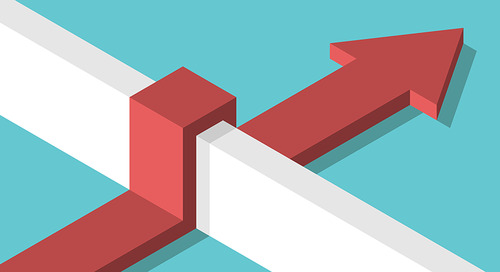