Entrepreneurs think differently than most people. If you happen to live with one or have one in your life, you’re probably thinking, “You don’t have to tell me that. They’re a breed of their own!”

Over years of working with entrepreneurs, I’ve made this observation: Every one of them has internalized what I call the two “entrepreneurial decisions”:

Add to these two realities, this harsh fact: Even if what an entrepreneur has to offer consumers makes perfect sense in his or her mind, on paper, and in the marketplace, the clincher is that no matter how useful it might be, unless there is a buyer willing to write them a check, what the entrepreneur has to sell is absolutely worthless.

Most people would find this an untenable way to make a living. An entrepreneur sees no other way. I always get a good laugh in my workshops or at speaking events when I say that entrepreneurs are doing what they do because they’re highly unemployable.

Here’s what every entrepreneur really wants to know: What’s the difference between entrepreneurs in general and highly successful entrepreneurs—the superstars we read and hear about in the media? What are the useful differences you can focus on to exponentially increase your own results?

The greatest entrepreneurial role model ever.

In my mind, Steve Jobs is one of the greatest role models in the history of entrepreneurship. Did you know that during the entire time he was with Apple (both times), he never used focus groups in the product development process? He never asked customers what they needed or what their problems were.

Instead, he looked at what new, really great capability he wanted for himself. Jobs believed that if he wanted a new capability for himself and it really worked for him, other people would want to have it too. Three ways he proved himself right:

• Jobs asked, Why do I have to buy 12 songs by an artist when I only like one? Yes, other companies, like Napster, put music on the internet for downloading, but they were illegal and soon disappeared. Jobs didn’t invent the download capability, but did revolutionize the music industry by charging per song to download.

• The idea of having the capabilities of the internet on his cellphone intrigued him. And the “app” was born. Cellphones were around long before the iPhone, but it was Steve Jobs who initiated this portable technological marvel and the Apple Store for downloading whatever application you wanted.

Wrapping a formula around it.

For Apple, the formula is: We make beautiful technology that people love using. It has to be beautifully designed, beautifully packaged—and, most important, it has to provide a beautiful experience.

No matter how technology in general changes or how the economy or the marketplace change, Apple has this single strategy to follow. It doesn’t matter what kind of capability is being developed, the formula stays the same.

I’ve found that when you give entrepreneurs the two differentiating points of great entrepreneurs—the ability to create new capabilities they want and then wrap a single formula around them—they make very rapid progress in identifying capabilities that don’t exist and that they want for themselves, and they can also create an identifying formula they can be true to forever. 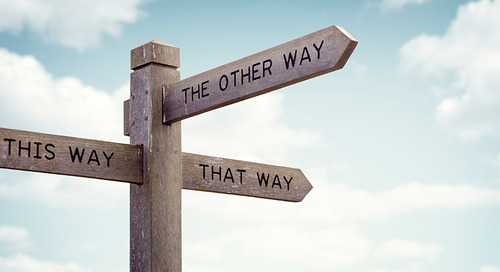 Among entrepreneurs, I’ve noticed some deep-rooted ideas about what it takes to be really successful. Some ... 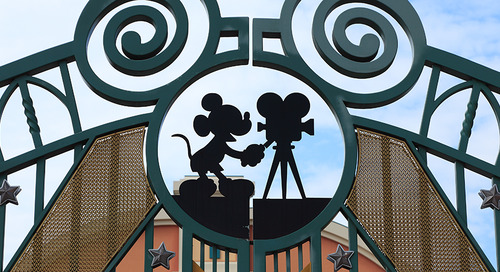 How Does Disney Do It! A “Magic” Formula For Creating A Positive Company Culture

Last year, courtesy of a client, I had the opportunity to do a backstage tour of Disney World. What really ...