Sometimes The Most Useful Lessons Come Simply By Observing

When I was going through grade school in the 1950s, my father was a farmer most of the year, but during the winter, he worked at a trucking company in nearby Norwalk, Ohio, the largest small town in our area.

Norwalk Truck Lines was one of the pioneering trucking lines in the eastern part of the United States and the second largest in the country, with depots and terminals in major cities across the mid-west and north-east.

My father was a dock foreman, starting his shift around ten in the morning and finished around six. Since I got out of school at three, I had plenty of time to walk to his work and spend a few hours in what became one of my favorite places as a young boy.

I felt like it was my secret world that no one else knew about; not one of my six siblings was ever interested in where Dad worked, and none of my classmates that I knew of ever did anything like this.

Norwalk Truck Lines was my first taste as an “insider” in a successful company. This was the beginning of my appreciation of the systems, structures, and processes that make up the foundation of any successful business — and a lesson you, too, can use to think about the right foundation for your own business.

Now this was a school I liked!

The trucking company was filled with all sorts of new experiences. I’d walk the docks to see what was going on that day and visit the machine shops where all the trucks were maintained. I especially liked going to the dispatch office where all the orders for the trucks were processed — where they were going, what they were carrying, and what their schedules were.

All of this information was on a huge map, and I immersed myself in all the interesting details right at my fingertips. It took me outside my local circumstances and into a much bigger world. I was in touch with half the United States, and I found it fascinating!

I could walk out onto the docks and see that this truck was going to Pittsburgh, and that truck was going to Boston. Later, I would go to the encyclopedia and learn about these cities. Not only was it a tremendous geography lesson, it was a very basic but highly interesting economics lesson — I was learning how the world of business worked.

One interesting thing I’ve discovered as I’ve been recounting these childhood experiences for the blog is that I seemed to have the ability to turn almost any encounter into an interesting learning experience. This was especially true when it came to organization, and structure and process.

At Norwalk Truck Lines, if you think about the hundreds of trucks and the thousands of shipments and the 20 or so cities involved, there was a wonderful complexity, but it all made sense. It was a system that worked, and I developed a lot of my love for structure and process from this and other experiences showed me how real things happened in the world.

What I took away from these experiences was that someone invented a structure that involved cooperation and buying and selling. Most important, I understood that you could take what I was seeing around me at Norwalk Truck Lines and multiply it by millions and millions of times every day, and that’s how the world of business works.

As a result, I have an enormous appreciation for the vast systems of competition and cooperation that allow us to have the conveniences and comforts we have and the new capabilities we acquire — all of which is the result of the organized structures and processes that provide the necessary foundation for the work that goes on each day.

I would suggest to all entrepreneurs who have big plans for growth in their future that they think through and get absolutely clear about the foundational structures and processes of cooperation, teamwork, and value creation that are going to be necessary to achieve your goals and the success that you envision. 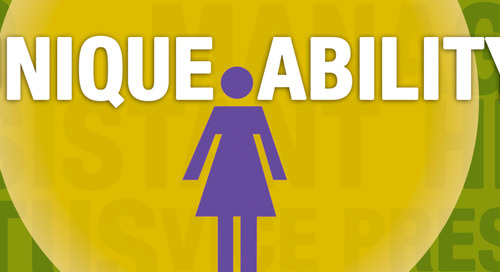 How successful we are has everything to do with the way we structure our companies. In my experience, most ... 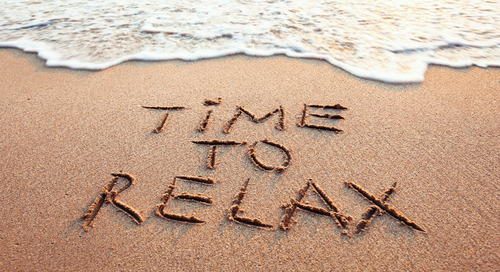 What Free Days are, and how to know when you need them.

If we know entrepreneurs — and we’ve coached over 18,000 of them — we’d confidently say that the majority o... 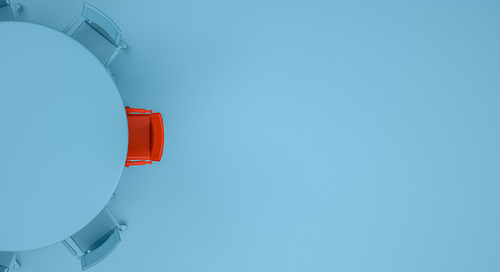